This is the second episode of STORM’s interview with Klas Lund. The topics in this episode are: 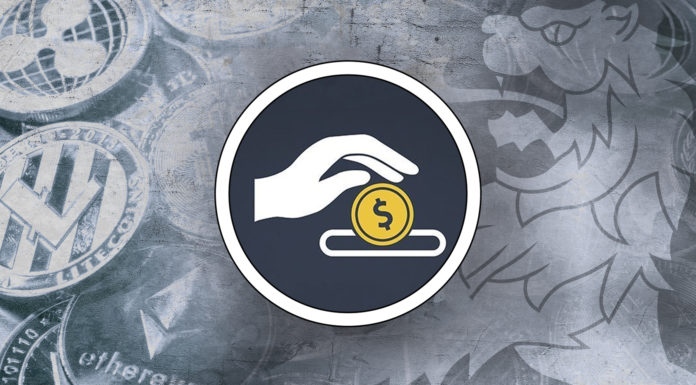 Listen to "STORM" on Spreaker.